Meet the Man Behind the Magic

Talent, imagination and passion are qualities that Paul Stuempel—creator and co-author of the newly-released, Augee: Guardian of Hohala and its forthcoming sequel, Augee: The Reawakening—has in abundance.

A native of northern Kentucky, Paul has worked tirelessly, invested heavily, and persevered for almost five decades to bring his long-awaited brainchild to publication. Indeed, without the dogged commitment that saw the Cincinnati man take Augee’s story from a daydream to a novel series, the literary world would not have been gifted this unique and painstakingly developed tale.

According to Paul, the novel series, in its early stages, was an endeavour of love, but with a young family and growing business to take care of, free time to work on a book project was scarce. Eventually, however, after a number of years of writing in fits and starts, a handwritten manuscript that contained the “bones” of The Augee Series today, came to fruition.

However, the creative process came to a halt for Paul as his professional life became increasingly demanding, and the Augee manuscript was unwillingly side-lined to his study drawer for several years—but the unfinished story lingered on in Paul’s mind.

It wasn’t until 2009 that Paul resurrected the manuscript and made a firm decision to continue to write Augee until the story was complete. After many months of late nights and hard slog, the manuscript was finished and shared among the author’s family and friends.

The feedback was unanimous: Paul had a fantastic story on his hands, but it needed to be further developed and crafted into distinct chapters and stages. Even at that point, the effort and time required to take Augee to the publication stage seemed daunting. Yet, according to Paul, he knew, deep-down that his story merited a readership, so he persisted with the project.

Over the following years—from 2010 to 2015—Paul commissioned a number of contributors to assist him in bringing Augee from manuscript to published book, however, eventually, in January 2016, he connected with an Atlanta-based writer from Ireland, Dr. Cormac Lambe. Striking up an immediate friendship, Paul and Cormac joined forces and wrote the original story again from scratch, developing Augee and the world of Hohala into a novel series. After 50 years, Augee: Guardian of Hohala is finally published.

Paul has spoken often about the emotions that enveloped him when he first received a copy of Augee: Guardian of Hohala:
“The day that the finished copies of Augee arrived in the mail was one of the most surreal I’ve had. It was an incredible feeling to see 50 years of imagining, creating, and writing neatly bound up in 368 pages. What a wonderful moment it was when I could hold the book in my own hands, smell the newly dried ink, and distractedly skim through all of those now-printed words that I agonized about for years. At last, here was the story that, for so long, I poured my blood, sweat and tears into – beautifully crafted for the modern reader. In short, I felt elated and very proud.”

“I’m so proud of Augee and so strongly convinced of its merit among the best of fantasy literature of its kind, that I personally offer to refund the cost of purchase to any reader who does not love the story – an email through our contact page and proof of purchase is all that’s needed!”

Finally, after five decades of dedication and belief, Paul’s epic tale of Augee and the Hohalians is ready for readers of fantasy everywhere and is a testament to an artist who persevered with a daydream ready to become a legend. 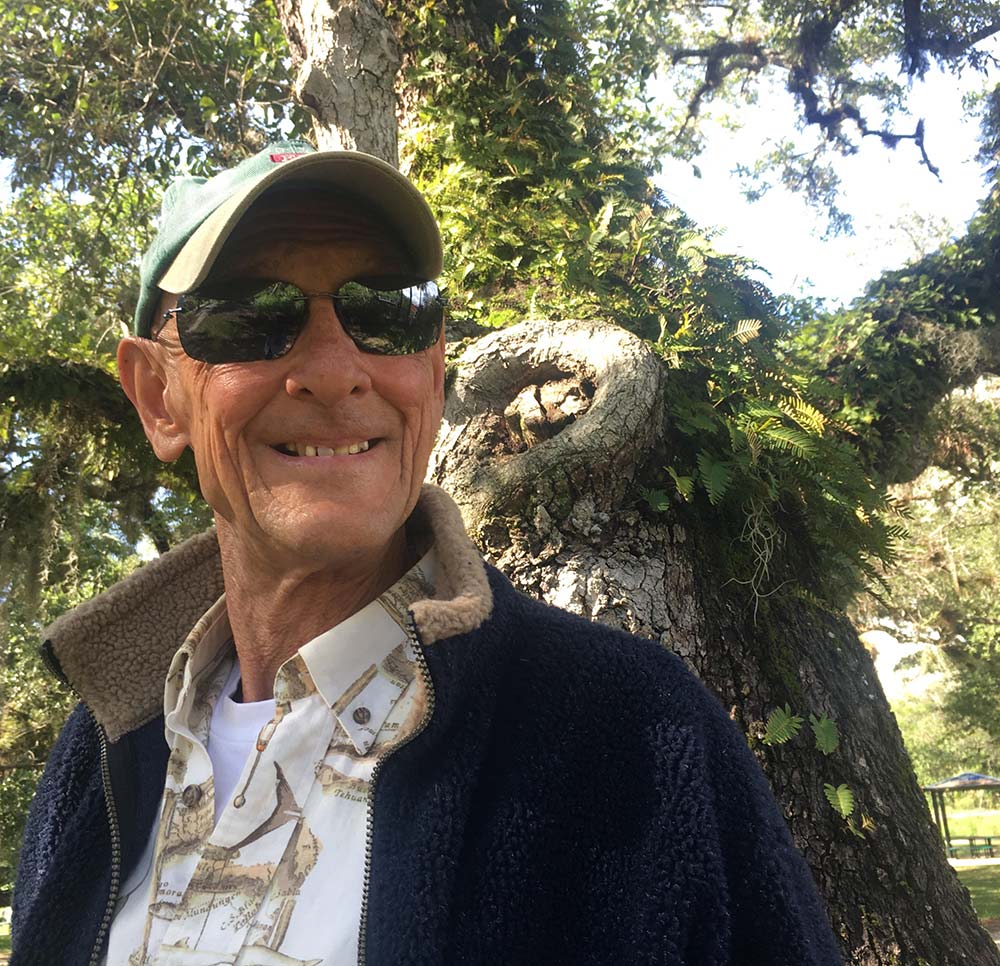 Cormac Lambe (PhD) is an educator, author, and editor based in Atlanta, Georgia.

Cormac is from Ireland where he taught English and researched in Irish poetry before moving to the United States. In 2015, he relocated to Atlanta where he is currently an English professor at Georgia State University.

Cormac became involved in Augee following a chance encounter with Paul Stuempel in 2016. Having learned about the exciting, unique story that Paul was developing, he was convinced of something special and jumped at the opportunity to cowrite the series.

After five years of collaboration and crafting, Paul and Cormac are excited to finally bring Augee to the world. 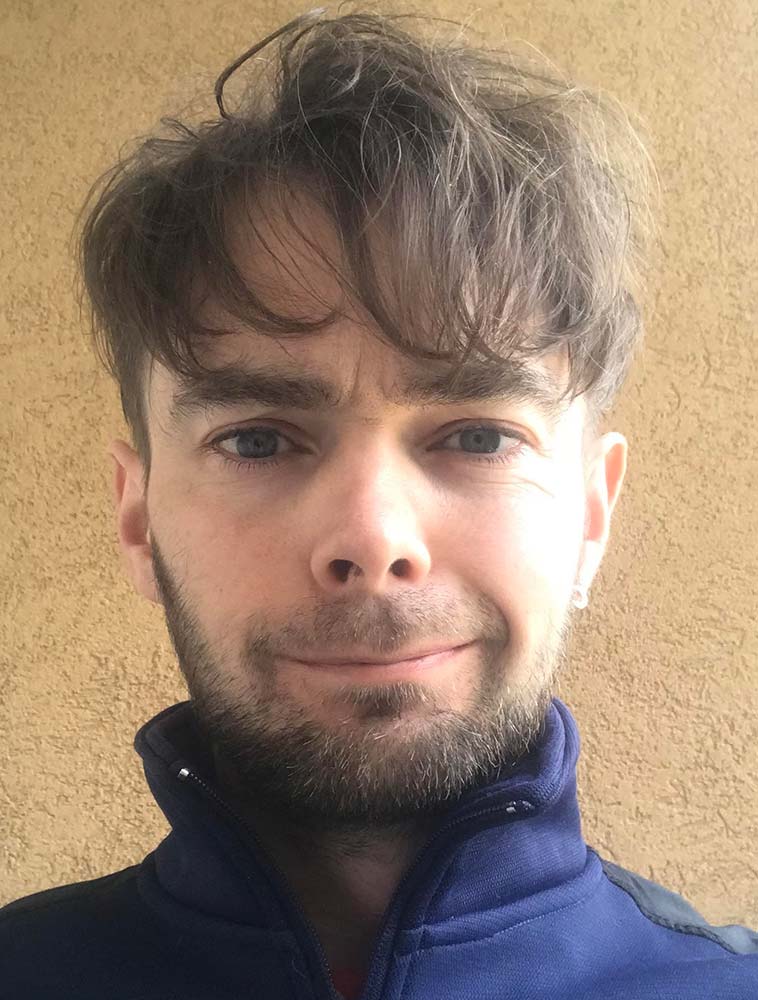